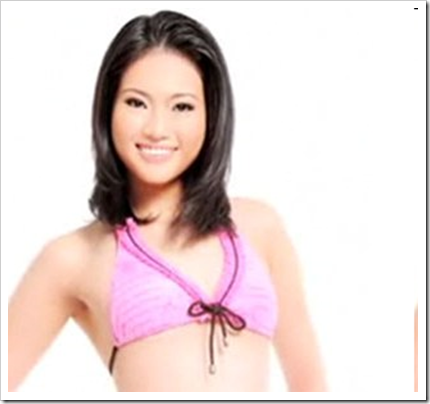 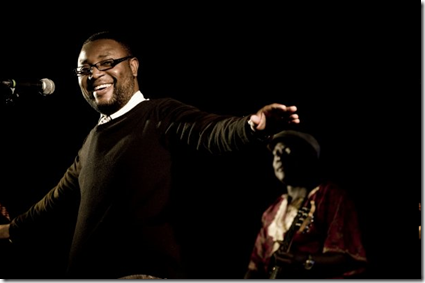 The Swiss woman Carola (Nina Hoss) is on holidays with her boyfriend in Kenya. She falls in love with Masai warrior Lemalian (Jacky Ido), who is visiting dressed in the clothing of his area. At the airport on the way home she decides to stay. It turns out that Lemalian has gone to his home village in the Samburu District. Carola travels to the area, and stays at the house of another European woman. Lemalian hears from her stay and comes to meet her. Eventually they start living together.

She travels to Switzerland to sell her shop there, promising Lemalian to come back to him. She does, and they marry and have a daughter. Carola buys a car and starts a shop. They lose money on the shop because Lemalian gives too much credit to friends and neighbors, and because they have to pay bribes to the mini-chief. Lemalian argues that this is no problem because she has more money in Switzerland.

The mini-chief demands from Carola that she hires his teenage nephew as a shop assistant. She has to accept this although she does not need him and he does not work hard. After some time, when he is just drinking beer and not working, she fires him. Later he returns and attacks her. A local judge rules that she has to pay two goats for firing him, but the boy’s family has to pay her five goats to compensate for the attack.

Carola is frustrated by the female circumcision in the village. She wants to stop it, but it is a long tradition that is not easily changed.

When Carola helps a sick woman Lemalian refuses to assist because the woman is supposedly bewitched.

Lemalian does not want Carola to be friendly with other men, even if she just serves a customer in a friendly way. He is very jealous and suspicious of Carola having a boyfriend. He even wants to kill a man he suspects.

Carola wants to return to Switzerland, taking their daughter with her. After some hesitation Lemalian signs a form giving Carola consent to take the girl out of Kenya, although he suspects that she will not return to Kenya. The movie is a complex, ground-breaking story which is controversial in many societies due to its weighty issues, despite various awards given to it. 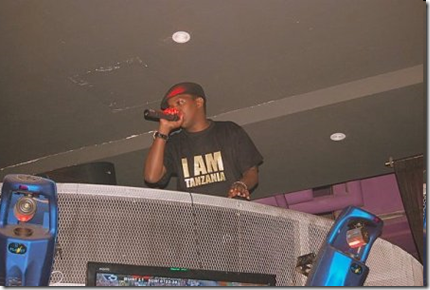